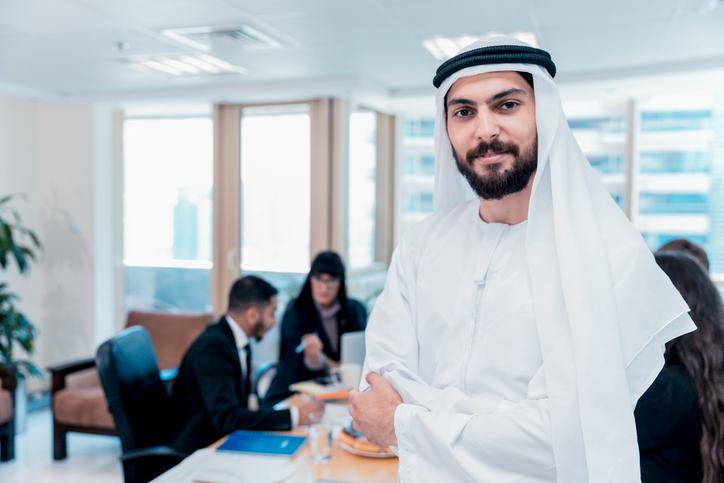 Dubai is very well known for its famous building and luxuries. It is home to many cultures. The city has shown what hard work and dedication can do to a city. It was once nothing but a port and little town of the desert. Dubai is now one of the main tourist attractions in the world. There are luxury apartments, societies, and villas, like District One Villas Dubai and gulf villas. All these things were not made if the vision of the leaders was not there. All the amazing things require a brilliant vision. There are many success stories in the great Dubai. People who started small but now are the giants.

Here is the list of some top entrepreneurs of Dubai

He is a co-founder of Dubizzle. It was one of the most popular classified websites in the middle east. It was founded by J.C. Butler and his room partner Sim Whatley. They founded the company from the room they used to live in. The idea came to their mind when J.C. Butler and his partner Sim Whatley found that there is a lack of community service where people of Dubai can find anything from accessories to the job. Dubizzle is now the largest local site in the UAE.

He is the founder and CEO of cobone.com. This is one of the leading e-commerce companies of MENA ( Middle East & North Africa). This company has changed the concept of online shopping in the middle east by providing deals and extremely good promotion offers. The company was founded by a young Irish entrepreneur Paul Kenny in 2010. He won the award of the middle east entrepreneur of the year in 2012. Customers can buy luxury services and products at the lowest price.

Sunny Varkey is a founder of GEMS. He is the man behind the world’s largest kindergarten to grade 12 private education companies. It was started with a single school. It is now operating in 19 countries, having over 100 schools, and educating around 130,000 students. Sunny took a bolder step by creating the Varkey GEMS Foundation. This aims towards educating the underprivileged students, who cannot afford to study. It has partnerships with other bigger foundations of the world like UNESCO, The Clinton Global Initiative, and Dubai Cares.

Tony is the founder and owner of the Jashanmal groups. The origin of the company was in Iraq but it was further spread in the middle east. The company was retailing and involved in the whole sale of high-end luxury goods and services. The company further extended its media sector by distributing its magazines and books in the region. The Jashanmal group is in partnership with some well-known brands of the world like Burberry of London, Calvin Klein, and LK Bennet.

He is the founder of Xische and Co. It is a consultancy service agency. It also provides management consultancy with strategy and branding. The company handles all the requirements of business development including branding, website development, digital campaigning, and social media. It has gained giant clients from all across the globe.

It requires patience, consistency, and hard work to achieve something that you dreamt of. There are many success stories you will hear, but you don’t know the hard work of those people. Dubai has been accommodating and facilitating these kinds of people who want to work hard and achieve something. These are the people who changed Dubai from nothing to a metropolitan. So, invest in luxury places, like Port De La Mer Dubai and Palm Jumeirah in Dubai and start pursuing your own dream.